The rumors are confirmed, Microsoft will buy GitHub. And now people are fleeing from GitHub to GitLab. Why ?

There's the obvious, Microsoft is evil, and that's a very justifiable opinion based on facts. So true, yet I'm sure many of GitHub's users run Windows on their computers while being active on LinkedIn... (everyone has their own contradictions, I too need to do some cleaning up).

What I find interesting is that people are now fleeing to GitLab.

That's right, zero lessons have been learned. What is there to stop Microsoft, Google, Apple, or even Facebook from buying GitLab ? Remember, GitLab is a for-profit company that hosts code. It's basically the same thing as GitHub... Except, it's true GitLab's software is open-source, as in, there's a Community Edition. 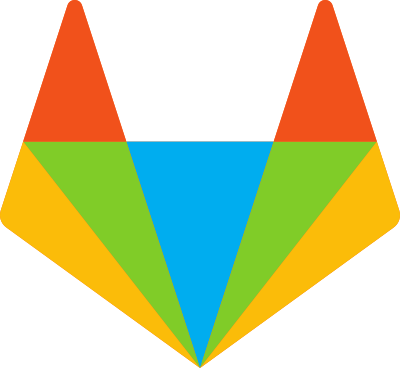 I'm not even going to get in how Community Edition software is often mostly open-source-washing for a company's image. That said, you can use GitLab software "Community Edition" to run your own Git hosting platform, which is great, and maybe it's what we should be doing.... Of course, it's difficult to run every single service we use, and mostly, the social aspect and participation possibilities might be lost.

I'll stick to git over SSH, while hopefully this issue scratches some devs into creating an easy to host federated Git hosting thing.

This could be a good thing.